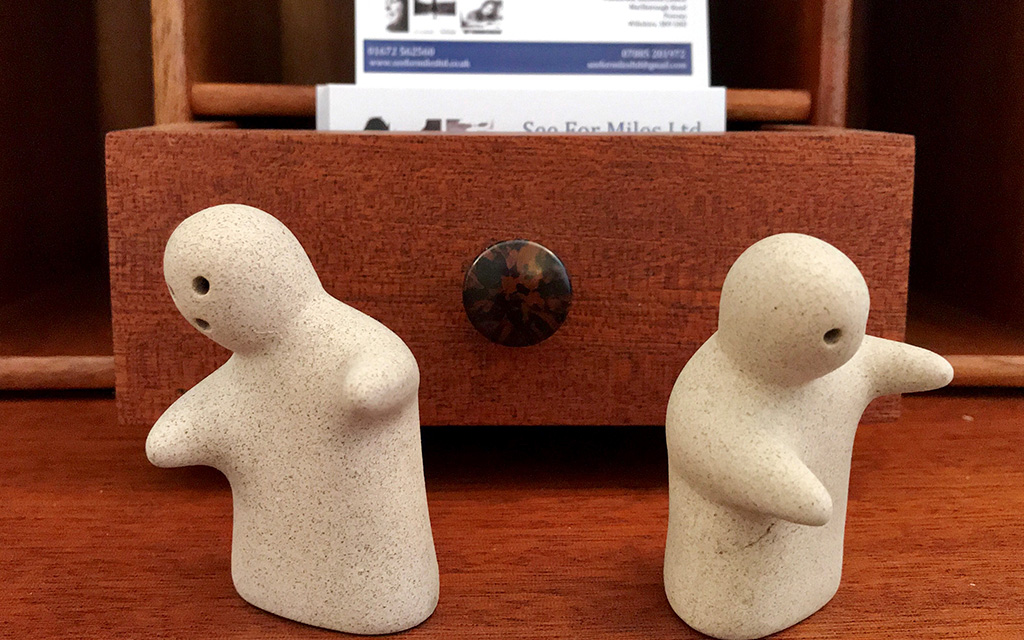 “No. Come to think of it my parents never showed any signs of affection to each other.”

Beginning or already in a long-term relationship?

We don’t learn about it at school. Our only first hand experience as children is observing our parents Relationship. Here is an except from my book, “Working with Relationships… can’t live without them”

What actually is a Relationship?

Let’s start by looking at an ideal way to enter into a long term relationship.

After successfully navigating your journey from birth to adulthood, you are ready to enter into a long-term relationship and the majority of people do not know what that is. Some common approaches are:

“Well it just seemed to be the right thing to do, it just happened”

The latter statement has been given the hard sell and couples about to be married are led to be inspired by celebrity, expensive weddings. Good for the wedding planners but not so for the couple. This beginning of a long term relationship is the one most likely to fail.

A couple I worked with had planned the most extravagant wedding at an exclusive venue and by the end of the day the extra guests were Police, Ambulance and, yes, the Fire Brigade.

The first statement is often reviewed as a negative. “We hadn’t really thought it through”

The second statement shows that all the focus is on the day itself. “I wanted the beginning of this relationship to be the best day of my life”

The ideal statement should be “We both know what we would like from our relationship and see it as an exciting journey to which we are committed.”

So let’s take a look at the ideal.

Although not consciously studying it, we begin learning about relationships through observing our parents interactions as a couple. Unknowingly accruing beliefs, feelings and assumptions through our observations and experiences of them, which starts to form our ideas of what makes a relationship. Absorbing these into our psyche as often an unquestioned norm or reality where we have attributed meaning.  Therefore, one of the questions commonly asked in Couples work is “What sort of relationship did your parents have?”

This is essential for both parties as it enables them to see what learned behavior they have brought to “this” relationship and to share the understanding that they gain from each other’s exploration of the way they have been parented.

One of the common replies to this question is “I thought their relationship was normal at the time but now I am not so sure”.  During early childhood, when your network is just the close family, then everything they do seems normal. So this family pattern becomes firmly embedded. When you venture further from home, you can see, intellectually, how your parents compare with others. Thus “I wish you were like Dave’s mum. She’s fantastic.”

Emotionally, however, that pattern is still there and can reappear unannounced.  “You sound just like your mother.”

I look at my clients “felt experiences” and how their past experiences are affecting their present relationship.   Transactional Analysis theories and interventions are useful here in looking at personal scripts, cyclical behavior, Parent- Adult-Child and what emotions the different states are bringing up in the couple’s relationship and when they are aware of it.

In couples work we see many indications of how the parent’s relationship has affected the couples current one. For example:

“When my mum lost her temper with dad he would storm out of the room and they would not speak for days. I suppose I shut down when you get angry.”

“My parents would argue about the silliest things. One minute there were two adults complaining about whose turn it was to wash up and within seconds there were two toddlers throwing their toys out of the pram. Come to think of it we do that sometimes don’t we?”

“When Dad came home drunk Mum would start shouting at him and we would watch from the top of the stairs. He would then start hitting her. I wondered why Mum would provoke him and now I know it was just to get it over with.”

“Do you think I do that sometimes? Do I go over the top, which gets you angry, just cos my Mother did?”

“My dad had so many affairs and my mum just became resigned to it. That’s probably why I never trust you and feel jealous at the slightest thing”

As you can see from the above examples, looking at your parents’ relationship can open up a whole new area of exploration for you as a couple.  From the last quote it shows that there can be an early insight into how this can affect your own relationship and with this awareness you can both endeavour to start the process of making your own changes. 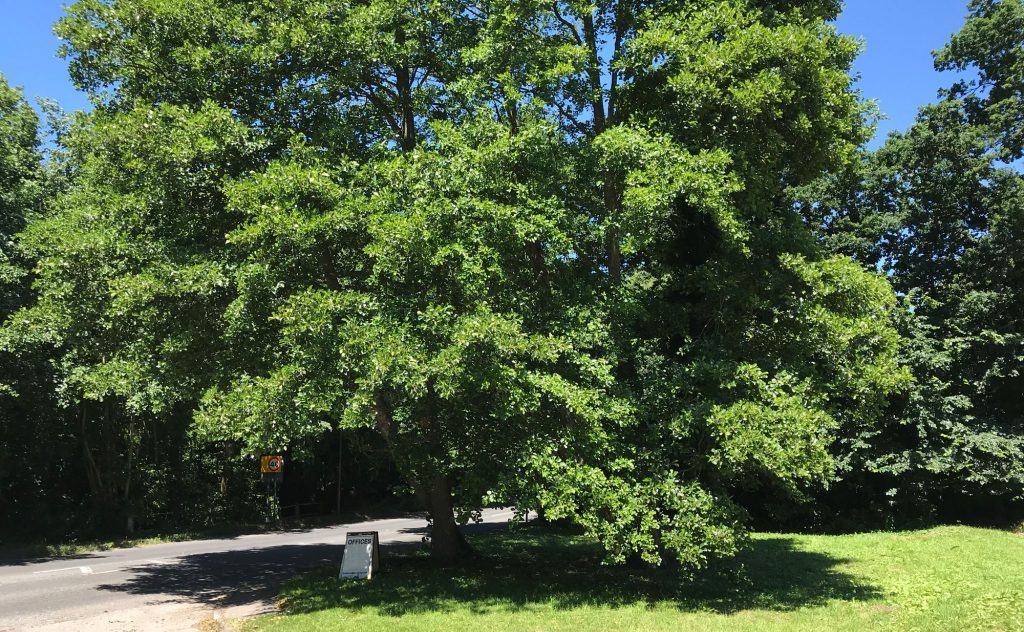 If you prefer, get in touch via our quick contact form…

This website uses cookies to improve your experience while you navigate through the website. Out of these cookies, the cookies that are categorized as necessary are stored on your browser as they are essential for the working of basic functionalities of the website. We also use third-party cookies that help us analyze and understand how you use this website. These cookies will be stored in your browser only with your consent. You also have the option to opt-out of these cookies. But opting out of some of these cookies may have an effect on your browsing experience.
Necessary Always Enabled
Necessary cookies are absolutely essential for the website to function properly. This category only includes cookies that ensures basic functionalities and security features of the website. These cookies do not store any personal information.
Non-necessary
Any cookies that may not be particularly necessary for the website to function and is used specifically to collect user personal data via analytics, ads, other embedded contents are termed as non-necessary cookies. It is mandatory to procure user consent prior to running these cookies on your website.
SAVE & ACCEPT